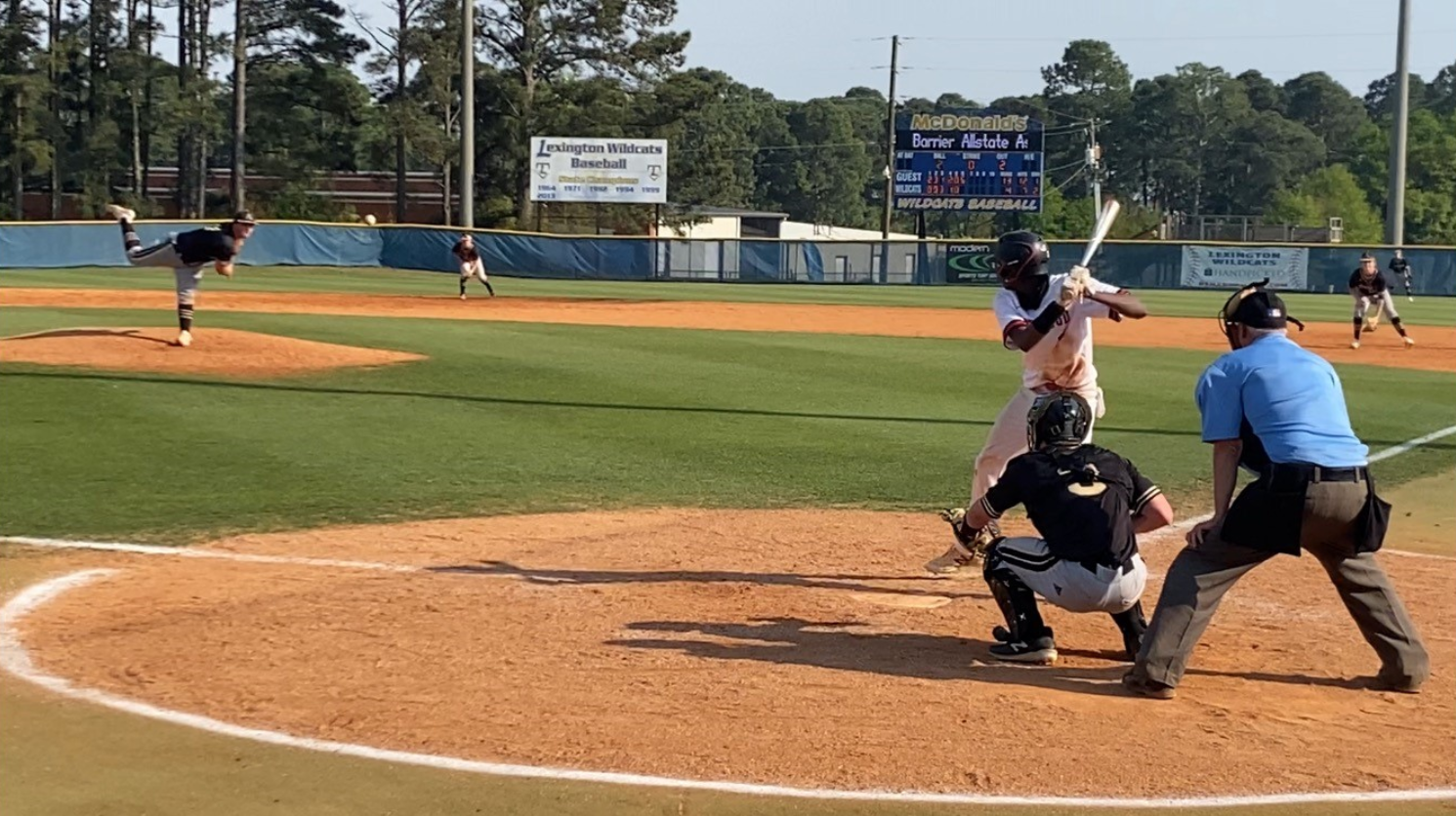 Four runs batted in from Walt Smith helped lead T.L. Hanna past Westwood 15-6 on Wednesday. Smith drove in runs on a single in the first and a triple in the second.

T.L. Hanna got on the board in the first inning. Smith singled on a 3-2 count, scoring one run.

Westwood scored three runs in the third inning. The big inning for Westwood came thanks to a single by Liam Ginnery and a groundout by Erin Wilson.

Brett Boone took the win for T.L. Hanna . The righty lasted three innings, allowing one hit and two runs while striking out two and walking zero. Walker Lindley and Jackson Brooks entered the game out of the bullpen and helped to close out the game in relief.

Ginnery took the loss for Westwood. Ginnery allowed seven hits and eight runs over three and a third innings, striking out two.

Noah Lind started the game for T.L. Hanna . Lind surrendered three runs on six hits over two and a third innings, striking out one and walking one

T.L. Hanna tallied 14 hits on the day. Cothran, Ethington, Smith, Jay Dillard, and Winter each had multiple hits for T.L. Hanna . Cothran went 3-for-5 at the plate to lead T.L. Hanna in hits.

Westwood had eight hits in the game. Alivia Hodges and Ginnery each racked up multiple hits for Westwood. Hodges led Westwood with three hits in four at bats.

“Powered by Narrative Science and GameChanger Media. Copyright 2021. All rights reserved.” Any reuse or republication of this story must include the preceding attribution.