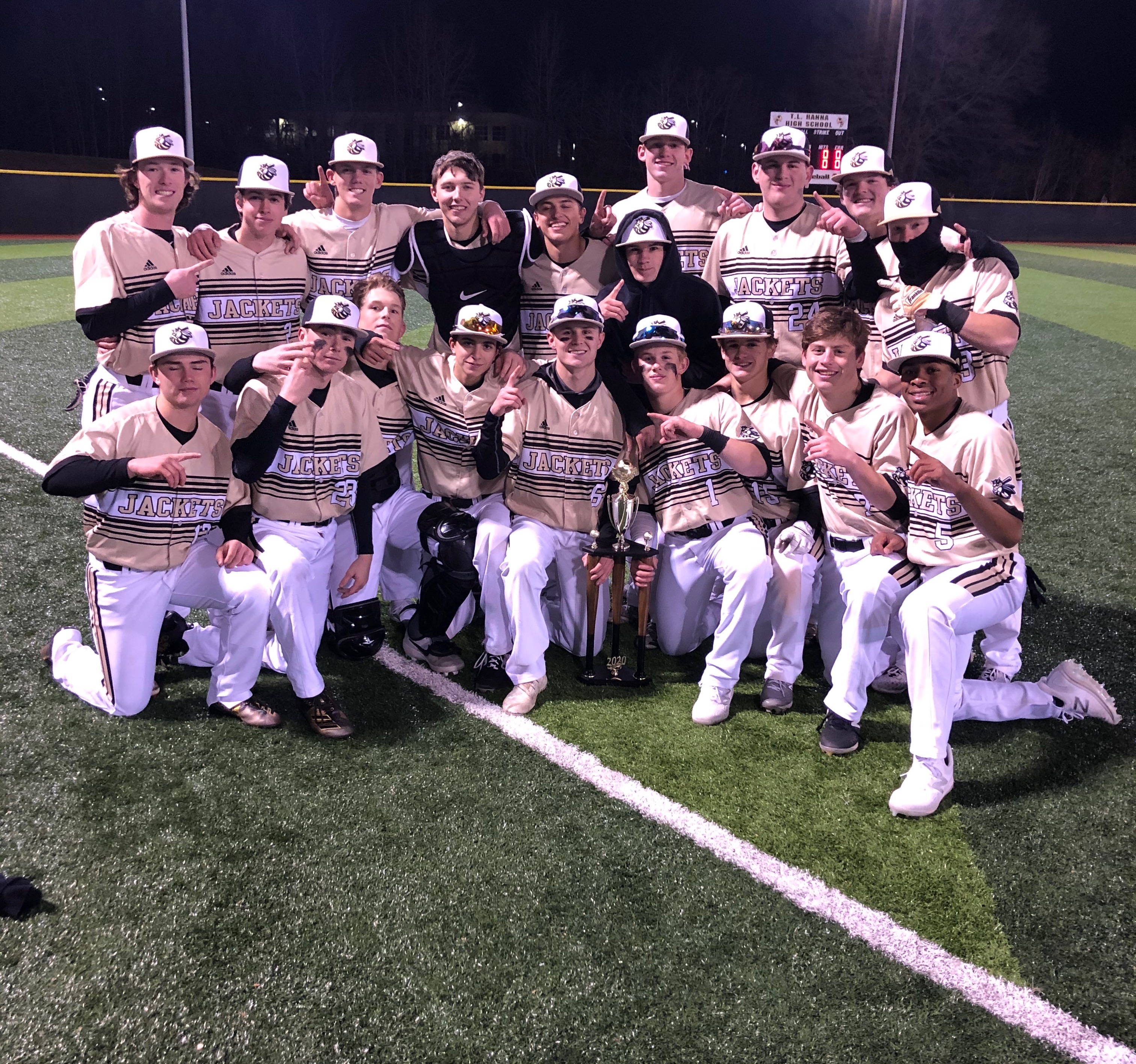 The pitching was strong on both sides. T.L. Hanna pitchers struck out eight, while Easley pitchers sat down ten.

A single by Brayden Owens in the second inning was a positive for Easley.

Fletcher Cothran pitched T.L. Hanna to victory. He went two innings, allowing zero runs on zero hits, striking out two and walking one. Boone threw three innings in relief out of the bullpen. Boone recorded the last nine outs to earn the save for T.L. Hanna.

Josh Woody took the loss for Easley. He allowed zero hits and one run over three innings, striking out three.

Keifer Shore started the game for T.L. Hanna. He went two innings, allowing zero runs on one hit, striking out one and walking zero.

Bryson Harbert went 0-for-1 at the plate as he led the team with one run batted in. T.L. Hanna was sure-handed in the field and didn’t commit a single error. Harbert had the most chances in the field with ten.

Owens went 1-for-3 at the plate to lead Easley in hits.

“Powered by Narrative Science and GameChanger Media. Copyright 2020. All rights reserved.” Any reuse or republication of this story must include the preceding attribution.

Hall of Fame Classic Day 2
8:30 am
View All Events