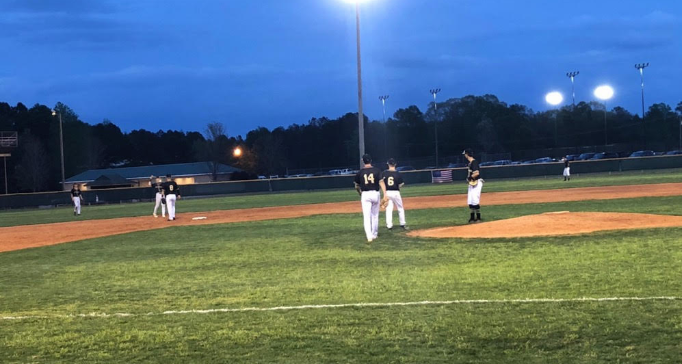 T.L. Hanna fired up the offense in the first inning, when an error scored one run for T.L. Hanna.

Will McGregor earned the victory on the hill for T.L. Hanna. He lasted six innings, allowing eight hits and two runs while striking out four. Jackson Bryant threw one inning in relief out of the bullpen. Bryant recorded the last three outs to earn the save for T.L. Hanna.

Nick Robertson took the loss for Laurens. He allowed four hits and four runs over five innings, striking out six.

Laurens totaled eight hits in the game. Jalen Bragg and Zac Rice each had multiple hits for Laurens. Bragg went 3-for-4 at the plate to lead Laurens in hits.

“Powered by Narrative Science and GameChanger Media. Copyright 2019. All rights reserved.” Any reuse or republication of this story must include the preceding attribution.