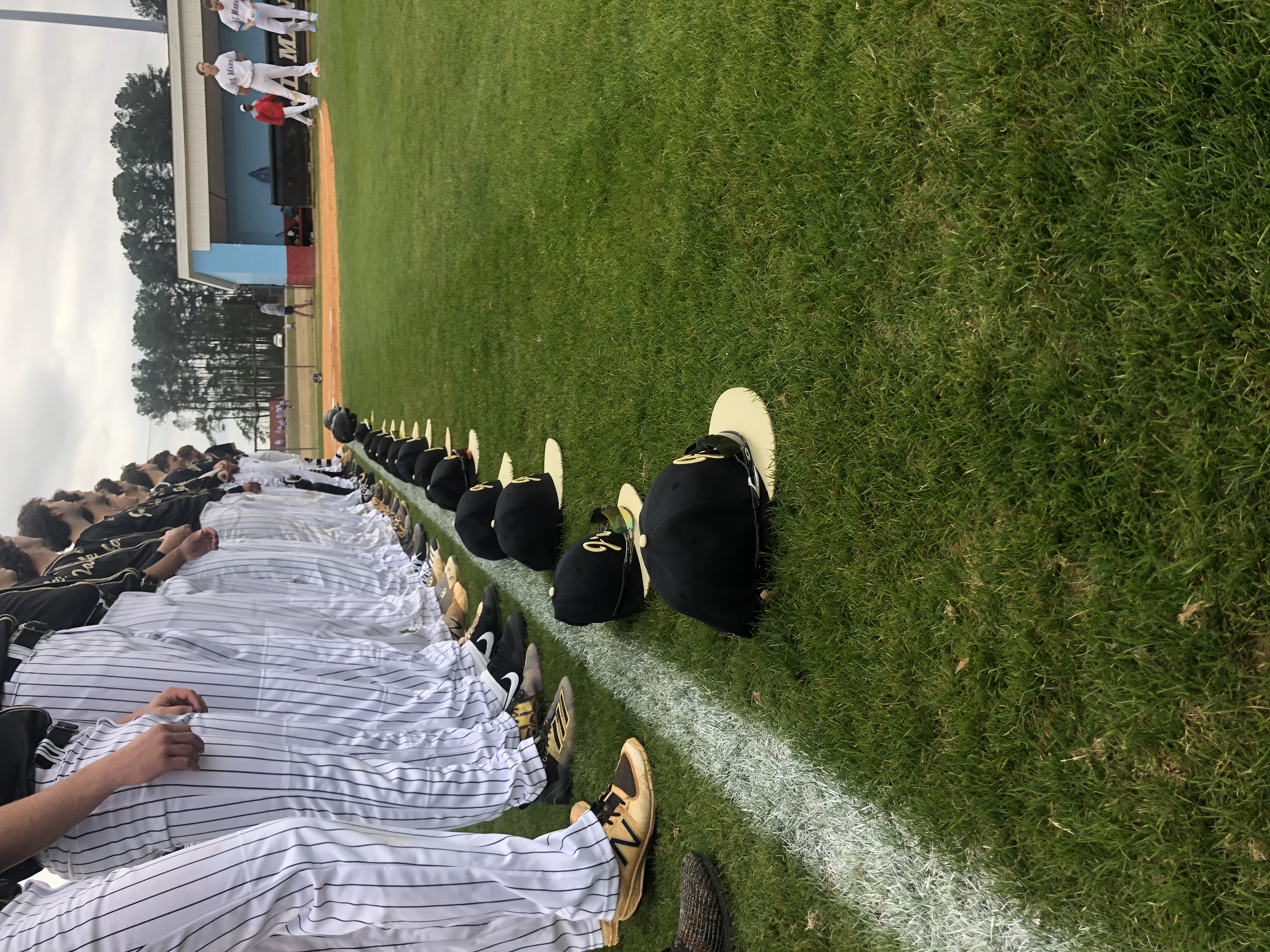 Tuesday’s game against Mann was a heartbreaker for T.L. Hanna, as they lost the lead late in a 2-1 defeat. The game was tied at one with Mann batting in the bottom of the sixth when

The pitching was strong on both sides. Mann pitchers struck out eight, while T.L. Hanna sat down eight.

In the first inning, T.L. Hanna got their offense started when Tyler Ethington was struck by a pitch, driving in a run.

In the bottom of the fourth inning, Mann tied things up at one. Mann scored one run when D Howard singled.

Owen Malloy was the winning pitcher for Mann. He went three innings, allowing zero runs on two hits and striking out four.

Jake Jones took the loss for T.L. Hanna. He lasted three innings, allowing three hits and two runs while striking out four and walking one.

Howard went 2-for-3 at the plate to lead Mann in hits. Mann didn’t commit a single error in the field. Tomas Frick had nine chances in the field, the most on the team.

“Powered by Narrative Science and GameChanger Media. Copyright 2020. All rights reserved.” Any reuse or republication of this story must include the preceding attribution.

Hall of Fame Classic Day 2
8:30 am
View All Events