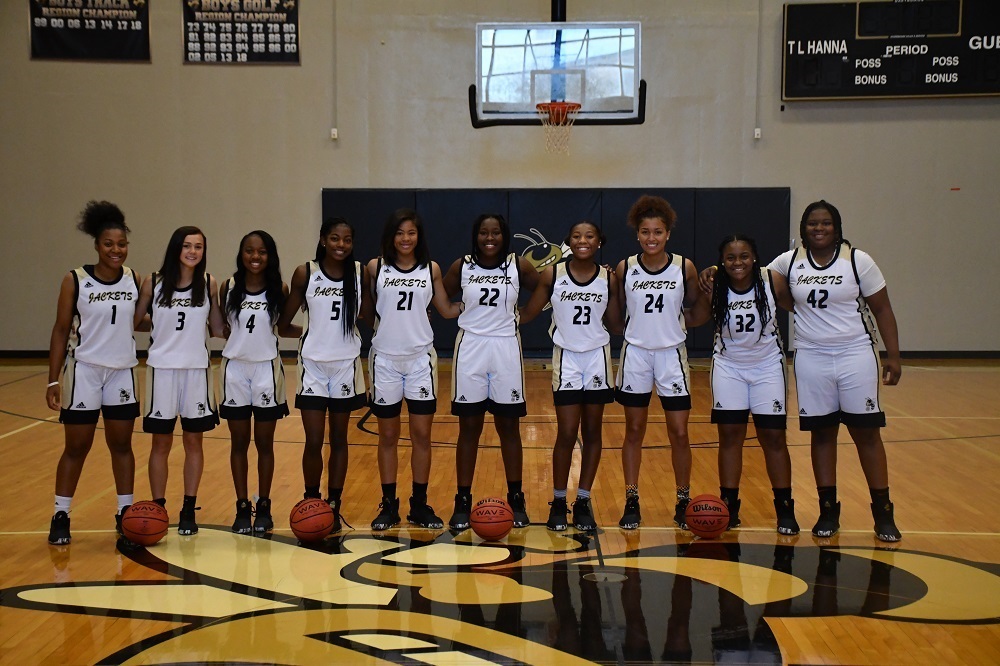 Hanna Girls and JL Mann Girls played an incredible high school basketball game Friday Night in a region showdown. The game was full of momentum swings and runs. The Jackets played a nearly flawless first quarter jumping out to a 21 to 0 lead. Mann got hot in the 2nd and hit some big threes going into halftime. Hanna scored the first six points to start the second half and then Mann went on a run of their own. The Patriots cut the game to four midway through the fourth quarter, but Hanna seized the momentum again in the final few minutes of the game to win 66-59.