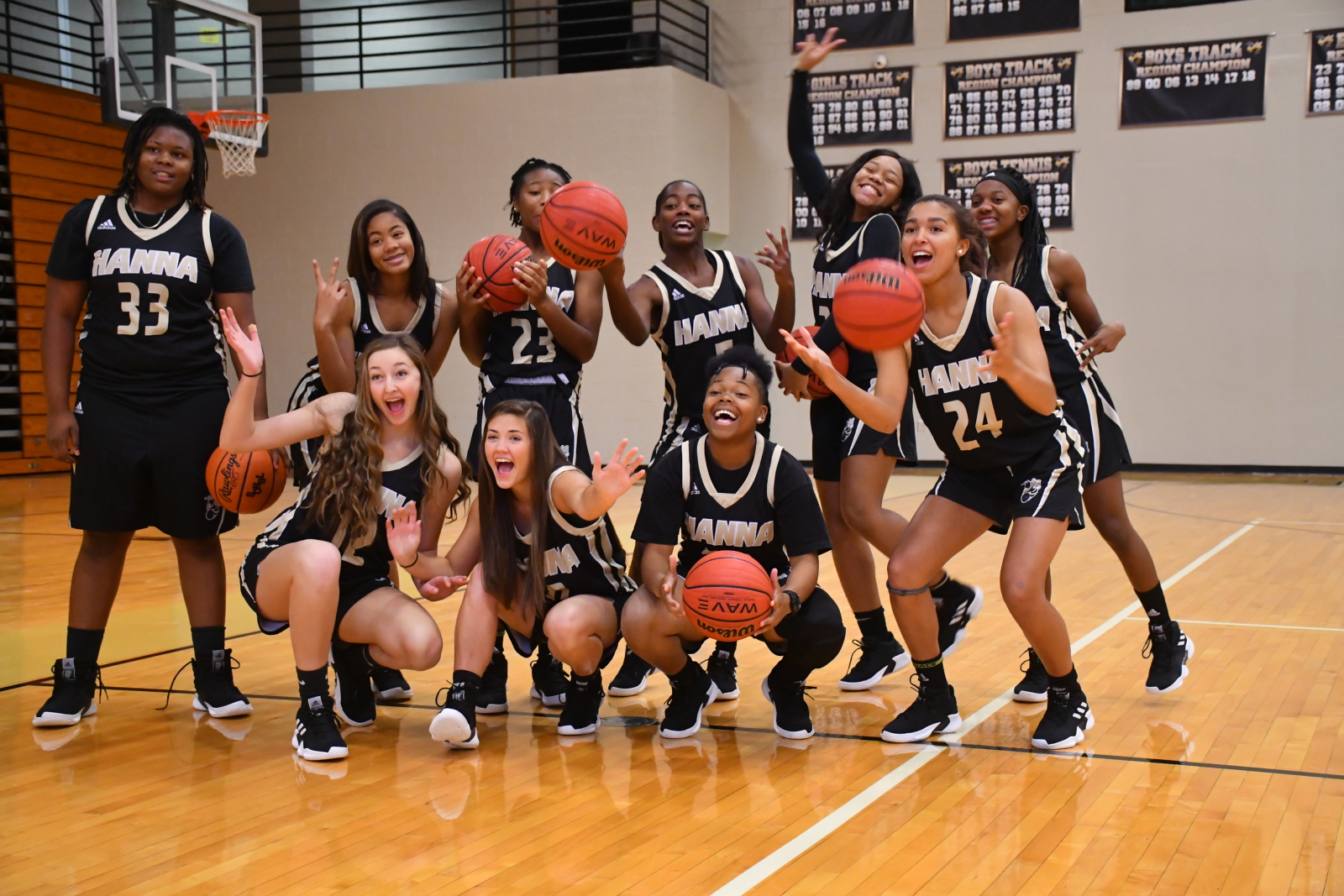 The Lady Jackets swarmed Wade Hampton on the defensive end Friday night to pick up the region victory. Hanna raced out to a quick lead in the first quarter behind three three-pointers from Maleia Bracone. Alexis Glover got the hot hand in the second quarter scoring eight points to give TLH a 31-15 halftime advantage. The second half featured more aggressive team defense. Hanna held Wade Hampton to just eight points in the second half. The girls return to the court Tuesday in a home region battle vs JL Mann.