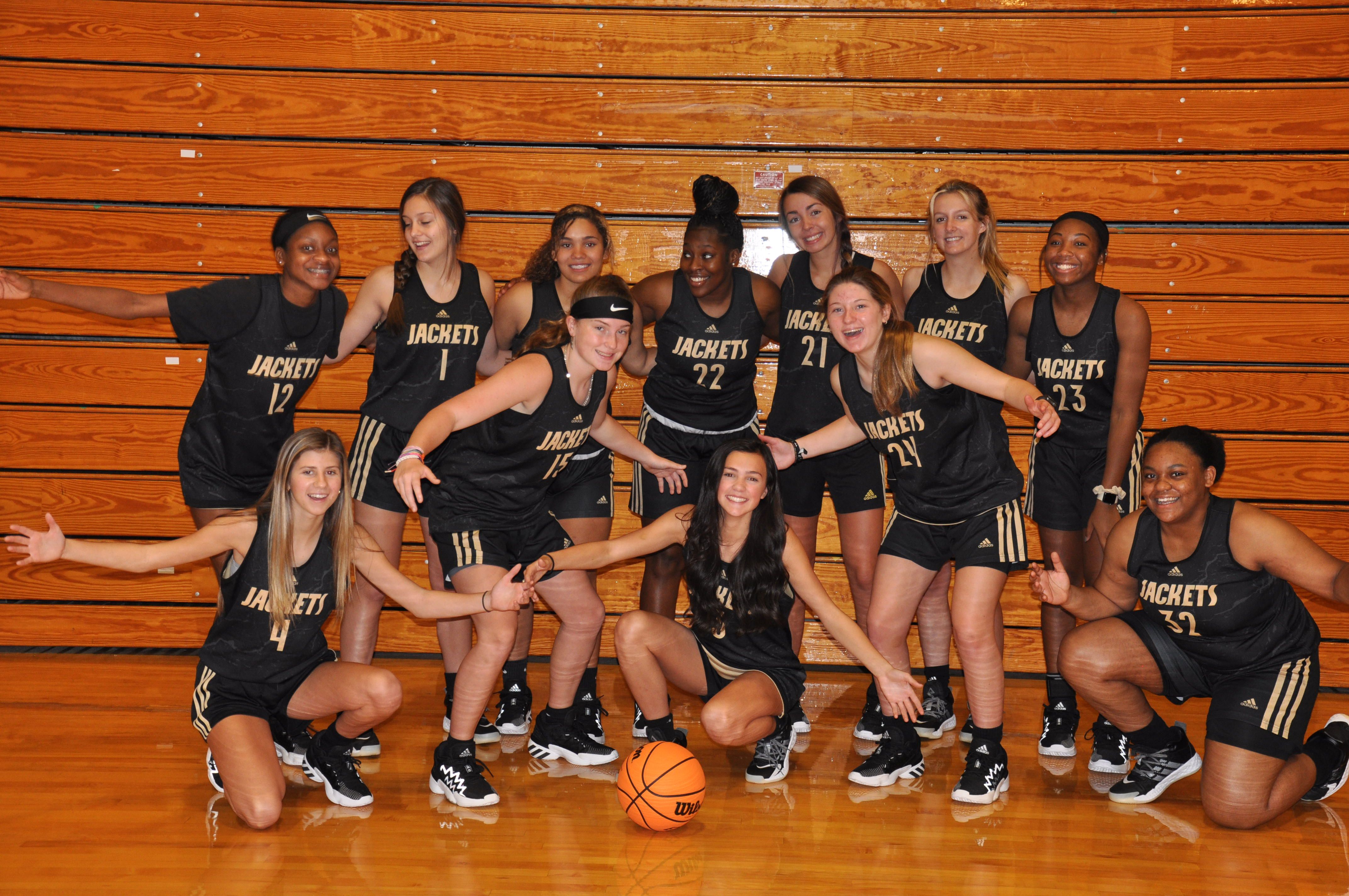 The TL Hanna Girls Basketball team finished the season strong with back to back wins at home to wrap up the season. Tonight against Pendleton the girls trailed by as many as seven late in the third quarter. But the team united on the defensive end. The girls rallied behind pressure defense and took the lead right at the end of the third quarter. Hanna kept the foot on the gas in the fourth quarter, only allowing Pendleton to score six points in the final eight minutes.

The Lady Jackets were led in scoring by senior Alexis Glover who had 18 points. Glover finishes her career with 853 points and she has been a part of 65 wins in her four year career.

Sophomores Taylor Wessel and Grace Ikenegbu both contributed 8 points tonight, while junior Caroline Jones led the charge on defense late in the game.